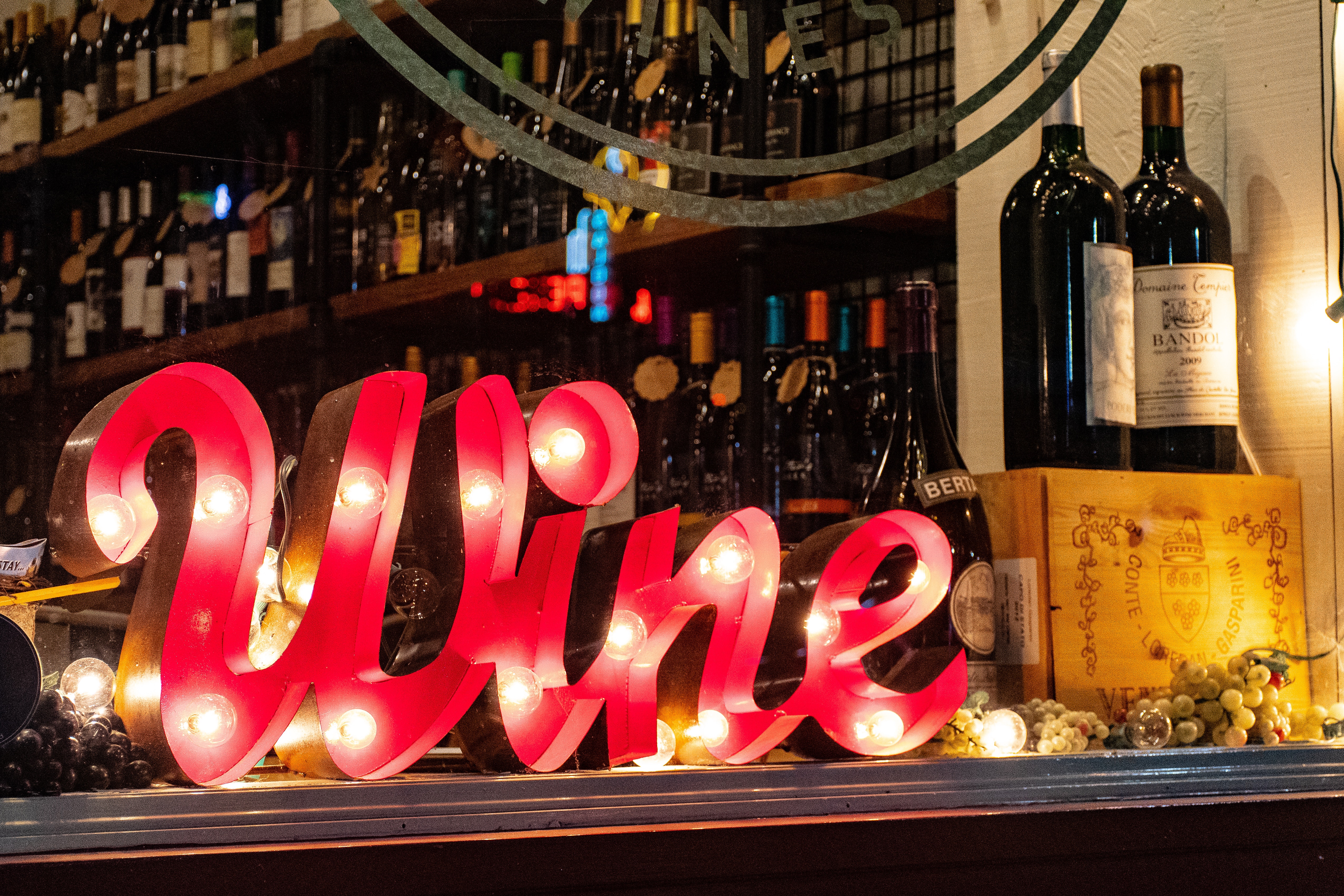 My Year Off – Part Two Alcohol

Hey there you unbelievers, I did it!⁣⁣

Well almost, I did cheat twice, with a total of three glasses of red wine (450ml).⁣⁣

The month started three days before the 1st of February though so perhaps it evens out somehow? What do you think?⁣⁣

First week was easy, It was only when I got home on Saturday afternoon that I had a pang for a glass but it dissipated after 10minutes and I was fine. Saw a show at fringe and I drove home, (can totally get used to the driving thing).⁣⁣

Second week is where I fell down. We went to Elizabeth Quay before going to Boorna Waanginy at Kings Park. It was so beautiful at night that I had one glass of Sangiovese with my hubby whilst sitting at The Reveley. Honestly, I didn’t even enjoy it or finish the glass.⁣⁣

The next night I had 2 glasses at home which I thoroughly enjoyed. That is until the after taste kicked in and I just felt exhausted and wanted to sleep.⁣⁣

Third weekend I simply didn’t miss it at all. We went to Dali At Night for Fringe and out to dinner with friends. They were all drinking and I had a fab time on my soda water.⁣⁣

Fourth weekend was same as the third, happy with my soda water and lime juice.⁣⁣

Conclusion is that my relationship with alcohol has changed forever.

⁣⁣- sleep is soooo much better⁣⁣

⁣⁣- the bags under my eyes are smaller⁣⁣

⁣⁣- there is more money than usual in my spending account

⁣⁣- my Carpal Tunnel syndrome is no where near as bad because of reduced inflammation.⁣⁣

⁣⁣- The amount of energy I have at the end of the week feels amazing, instead of dying in a heap on a Saturday night.⁣⁣

– With all this extra energy, I’ve been exercising and can actually see a hint of a muscle

⁣This is a book I highly recommend, even if you don’t think you have an issue with alcohol. ⁣⁣

Am I giving up grog forever?⁣⁣

⁣⁣No, not for now anyway but I have to say that this month has had a huge impact on almost every area of my life and I’m super proud of myself.⁣⁣

If you’d like to book an appointment to give your hair or scalp some love. I’d be happy to talk through it’s current condition as part of your initial consultation. All the details to make a booking can be found here.